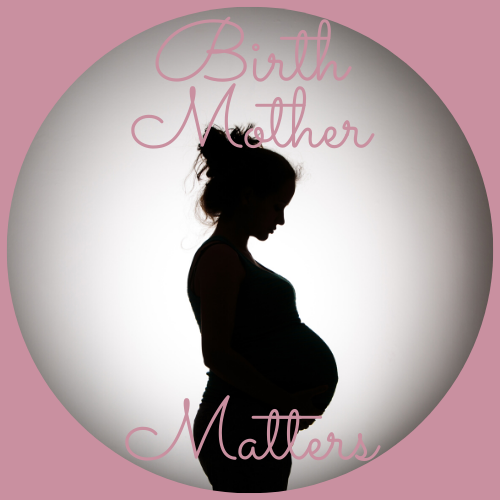 Kelly Rourke-Scarry is the Executive Director, President and Co-Founder of Building Arizona Families Adoption Agency, The Donna K. Evans Foundation, and Creator of the #YouBeforeMeCampaign. She has a Bachelor’s Degree in Family Studies and Human Development and a Master’s Degree in Education with an emphasis in School Counseling. Kelly was adopted at the age of 3 days old, born to a teen birth mother, raised in a closed adoption and reunited with her birth mother in 2007. She has worked in adoptions for over 15 years.

Ron Reigns has worked in radio for over ten years and was the co-host of a very successful morning radio show in Prescott, Arizona. Currently, he works with his wife who is an adoption attorney. Birth Mother Matters in Adoption Podcasts give Ron an opportunity to combine his two passions.

READ MORE ABOUT WHAT
MATTERS TO BIRTH MOTHERS
ON OUR BLOG